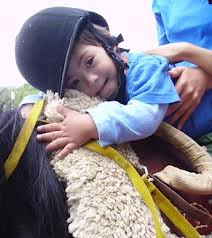 Publicado por Outside The Box en 6:09 No hay comentarios: 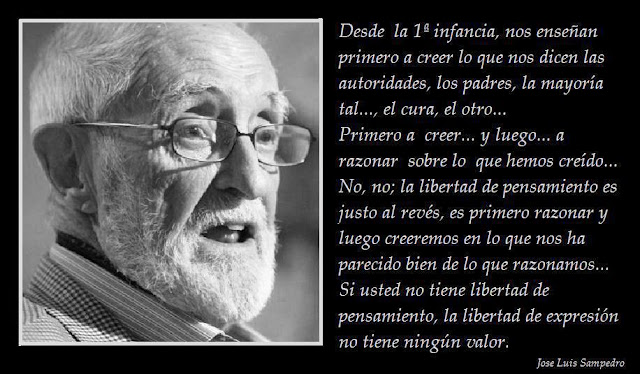 Publicado por Outside The Box en 9:38 No hay comentarios: 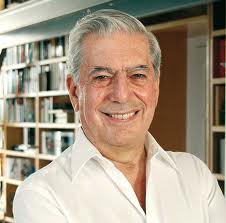 Publicado por Outside The Box en 9:37 No hay comentarios: 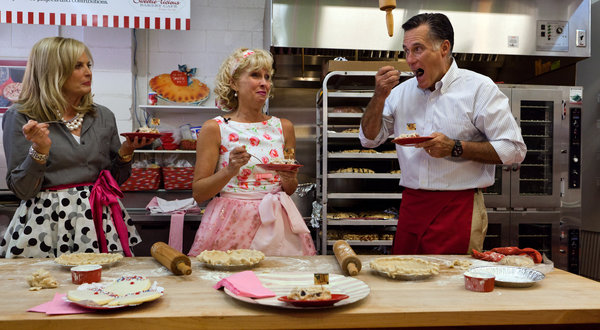 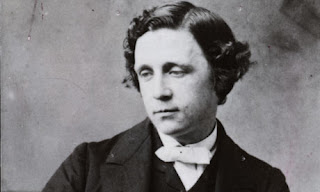 How to improve writing

1. Use fewer nouns and more verbs

Abstract nouns such as 'involvement', 'reporting' and 'visibility' don't describe specific things, so they leave the reader with only a vague idea as to the meaning of the sentence. Replacing abstract nouns with verbs means readers, i.e. the staff, have a clearer idea what they should do.

There's not enough difference between 'develop strategic innovation competence' and 'innovate' to justify using four words rather than one. We turned the sentence round, replacing the jargony phrases with simple verbs.

3. Be active not passive

The passive voice is typically used by writers to avoid responsibility or blame. Whether used deliberately or not, it tends to be less informative than the active voice because it allows the writer to leave out a vital bit of information: who or what did it

The comma is too weak a punctuation mark in this case. The first statement makes sense on its own, in other words it is a sentence. So using a full stop, to produce two sentences rather than one, makes the ideas easier for the reader to take in.

The modifier, the phrase before the comma, leads the reader to expect the subject of the sentence to follow, but it wasn't the waves who were walking; it was the writer. It's fairly obvious what the original means, but the reader shouldn't have to work to figure it out.

When writers try to squeeze too many ideas into a sentence - without thinking them through - the construction goes awry and the point is obscured. We encourage people to plan their writing and construct sentences that get their message across clearly.

The original is hard enough to understand because the focus, that is the subject of the sentence, changes from '' in the first sentence to 'the rest of the country' in the second. It is even harder because it uses different fractions that require effort to compare. We used percentages instead, to make the point more clearly.
For more tips on writing, have a look at the Clarity blog.
Publicado por Outside The Box en 7:39 No hay comentarios: