When we learn a new language, we adopt some of the behavior patterns of another culture, which in turn changes our personalities and perceptions. Many of the difficulties that grown-ups face in language learning come from a resistance to this kind of change. It is often more comfortable to follow the patterns and pronunciation of our own language, rather than to commit to fully imitating the new language, because as adults, we have a stronger vested interested in our own identity, and in what we already know. In order to overcome these learning barriers, adults need to benefit from the help of an encouraging tutor and an enthusiastic group of fellow learners. 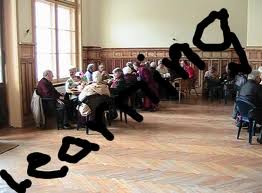 Publicado por Outside The Box en 15:39 No hay comentarios: 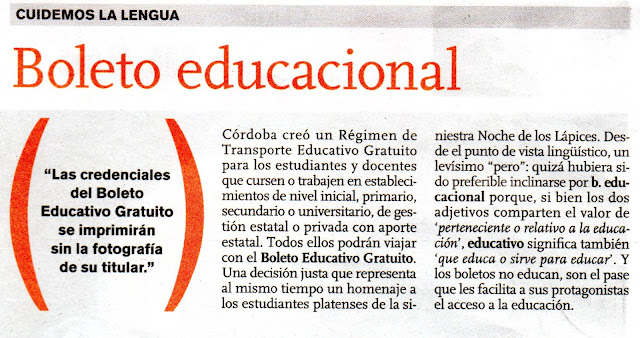 Publicado por Outside The Box en 14:27 No hay comentarios: 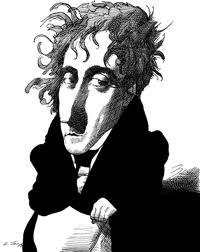 Publicado por Outside The Box en 14:25 No hay comentarios:

MUST SEE VIDEOS ABOUT LIFE!!!


Publicado por Outside The Box en 7:56 No hay comentarios: 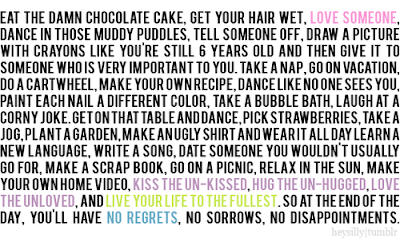 Publicado por Outside The Box en 7:52 No hay comentarios: Publicado por Outside The Box en 7:51 No hay comentarios: 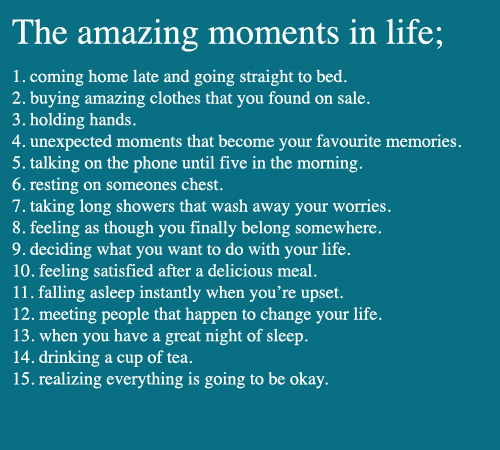 Publicado por Outside The Box en 7:50 No hay comentarios:

SEPARATED BY A COMMON LANGUAGE 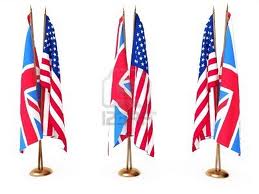 Publicado por Outside The Box en 7:49 No hay comentarios:


Our Language & Culture Blogs from Around the World 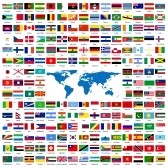 Publicado por Outside The Box en 7:46 No hay comentarios:


Publicado por Outside The Box en 5:33 No hay comentarios:


Publicado por Outside The Box en 5:32 No hay comentarios:

A recent study  shows that adults can learn languages better than children. There are other studies that show children as better at learning languages, and point to a critical period after which it is more difficult to learn languages. We know empirically that children, especially children under 10 or 12, become fluent in a new language more quickly than adults, with better pronunciation although often with a more limited vocabulary. In fact it is motivation and attitude, not age, that determines our ability to learn languages. Most, if not all, polyglots, learn most of their languages as adults. Adults are often more inhibited or self-conscious, and have less opportunity, or are less willing, to socialize with people of another language group, whereas children just blend in to their new environment. The only thing that matters is that we can learn at any age. If we are 50 there is no point in wondering if we were able to learn better when we were 5. If you can motivate a child to learn a language when young, great. Otherwise it is never too late to start.
Publicado por Outside The Box en 5:29 No hay comentarios: 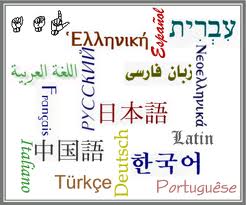 Publicado por Outside The Box en 5:24 No hay comentarios: 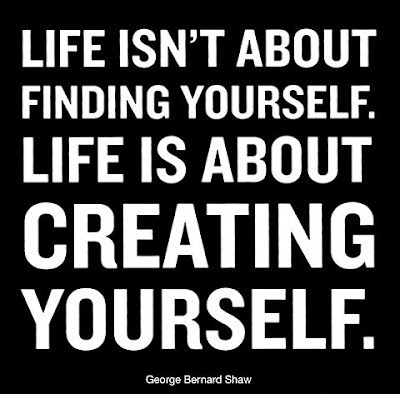 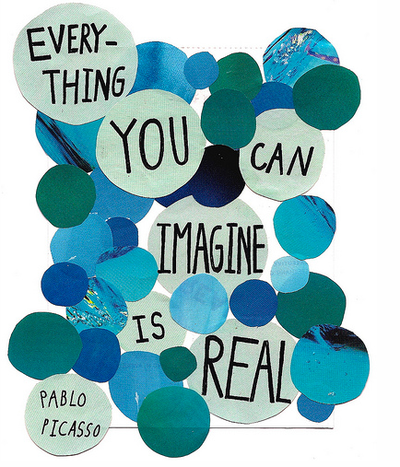 Publicado por Outside The Box en 4:00 No hay comentarios: 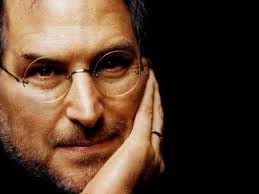 Watch the video! Clic on the title above! It's really inspiring...
Publicado por Outside The Box en 3:58 No hay comentarios: 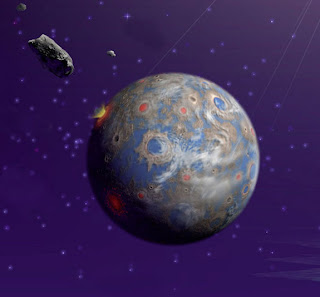 Publicado por Outside The Box en 3:55 No hay comentarios: 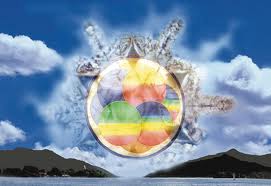 Planet of the Apes? Not Likely — and Here's Why 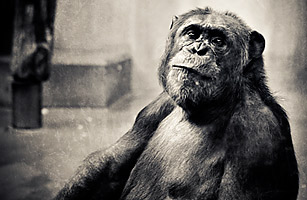 It's always been easy to understand why human beings developed technology, poetry, music, agriculture, language, cities and medicine, and other critters didn't: big brains — full stop. The animal with the best cognitive computer is simply going to do better than all the others, and that advantage tends to build on itself, with the brain upgrading itself with each iteration of the species.
But intelligence is only part of our collective success. You may be the smartest member of your early-human tribe, but if you die without ever telling other early humans all the cool and innovative things you know, those accomplishments die with you. The real key to the steady climb of humanity — what anthropologists call the "racheting" of the culture — is sharing, the democratic distribution of information so that what starts off as personal knowledge eventually becomes community knowledge. Once an idea goes viral that way, everyone can take a crack at improving on it further.
Sharing, unlike many of our other gifts, is not exclusive to us. Individuals in many species learn from each other by observation and even instruction. Still, the kinds of skills each species needs to acquire are very different; it's the rare human mother who has to teach her kids how to crack open a mollusk with a rock, but for an otter mama it's job one. That makes it hard to compare how well humans share knowledge with how well other critters do it.

In a study just published in the journal Science, however, a team of biologists from the U.K., the U.S. and France, came up with a way, subjecting teams of chimpanzees, capuchin monkeys and three- to four-year old children to a puzzle-solving task that all of them could theoretically solve. The goal was not to see which species did best at figuring out the problem (spoiler alert: the kids won), but how well they cooperated within their own groups to get the job done.
The investigators assembled groups of 34 kids, 74 chimps and 40 capuchins (no, not in the same room), broke them into smaller teams and had each work on a closed box that contained three, increasingly valuable rewards. A door had to be pushed the proper way to reveal the first reward. That also unlocked two buttons which could be pressed to reveal the second reward, and that in turn activated a knob that could be turned to release the third. For the animals, the rewards were carrots (which they like), apple slices (which they love) and grapes (which they die for). For the kids, the prizes were stickers of increasing size and attractiveness.
There are three main ways to share information in a task like this one: verbal instruction, imitation and sharing your early rewards — which motivates other individuals to help get later ones. The chimps and capuchins could not exactly ace the verbal part, but there'd be nothing to stop them from doubling down in the other two areas — provided they wanted to.

Among the 34 kids, there were 23 cases of direct instruction — all of which involved words such as "push that button there," and a third of which also included a gesture of some kind. Among the chimps and capuchins there were no cases at all of deliberate teaching. What the critters knew they kept to themselves.
Learning by observation was more complicated. The capuchins actually came close to the humans in imitating the efforts of other members of their species — with the monkeys making an average of three attempts at copying in their first minute of work compared to close to four for the kids. Chimps lagged behind at slightly under two. But the humans did a lot better at copying well, imitating correctly at about twice the rate they imitated incorrectly. Both the capuchins and the chimps were wrong more than they were right.
As for sharing the rewards? Forget it — at least when it came to the animals. There were precisely zero instances in which a capuchin or a chimp earned a treat and effectively asked another one want a bite? Indeed, in some cases, the chimps actually stole rewards from each other, which is not exactly the way to build esprit de corps. The humans, by contrast, were a whole lot more generous than the rep of kids their age would suggest — with the researchers observing a total of 215 instances of altruistic sharing exhibited by 47% of the subjects.

The behavior of the kids, while impressive, was less important than the consequences of that behavior — and that's where you see the real payoff of sharing. In the majority of cases, children who got either instruction or rewards from others or who correctly imitated the moves they observed improved their performance and moved on more successfully to the next stages.
"Human cultural achievements accumulate refinements over time," the researchers wrote, "thereby producing technology and other cultural accomplishments of astonishing complexity." Acquiring intellectual riches, in other words, is perfectly fine. But the real trick is spreading that wealth. 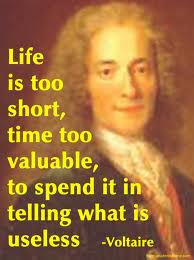